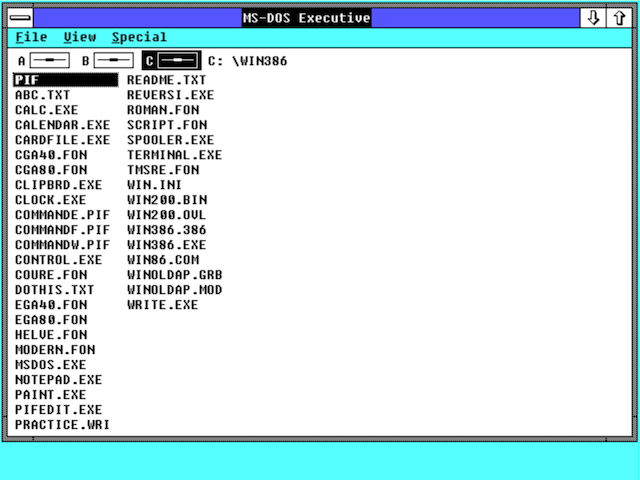 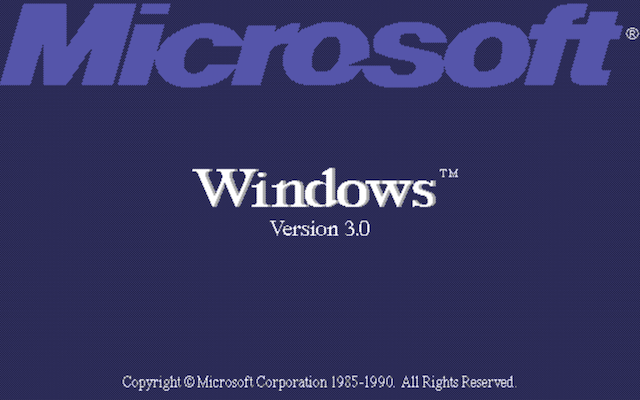 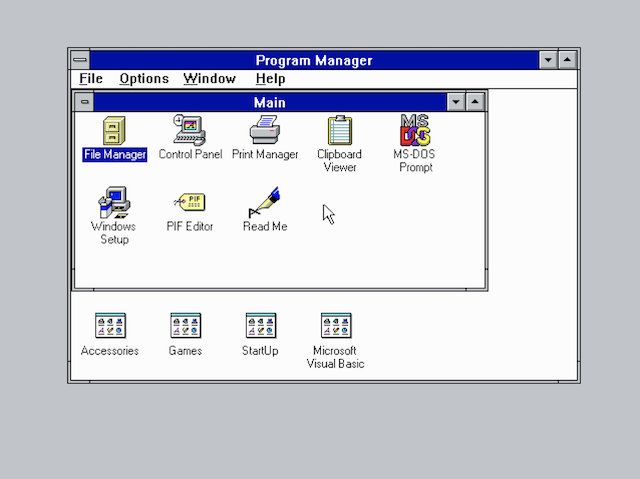 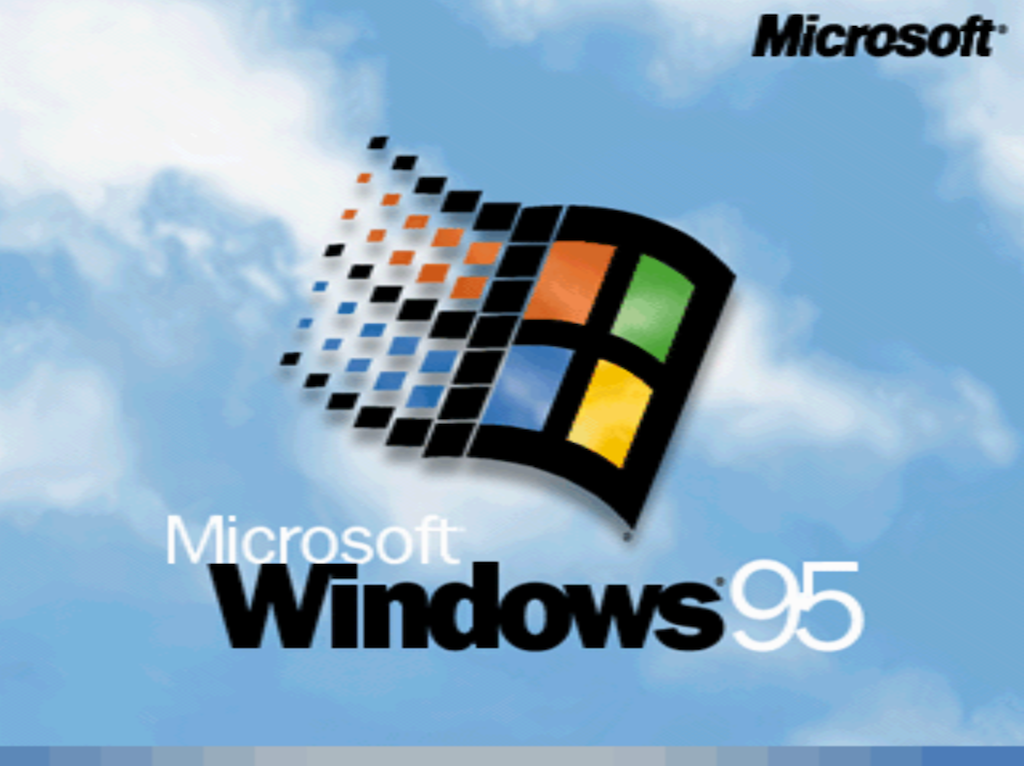 As the OS/2 Museum points out, Windows/386 2.01 was the first Microsoft product to specifically target the 80386. However, not only was it not a 32-bit operating system, it didn’t even run Windows applications in protected-mode. Windows apps ran in V86-mode, and even then, only if you started Windows by running WIN386.EXE.

There may have been some incidental protection advantages to running Windows in V86-mode instead of real-mode, but the primary advantages were the ability to simulate expanded memory (EMS) using the 80386’s paging capabilities, and the ability to run multiple DOS applications simultaneously.

Alternatively, you could start Windows/386 with WIN86.COM, which reverted to the older Windows 1.x memory model, where all Windows applications ran in real-mode and only one DOS application could be run at a time.

Strangely, unlike all previous and subsequent versions of Windows, there was no WIN command in Windows/386.

At least there was no LOSE command.