Some “Quick Start” notes that XENIX newbies (myself included) will probably find useful are provided below.

Notes from The OS/2 Museum

First, you’re supposed to run fd /etc/badtrack directly from the boot loader prompt on the installation diskette. To boot the kernel from floppy, run fd /xenix.fd (not just fd /xenix) from the boot loader prompt. If you manage to boot to the maintenance shell, the next step is hdinit which should set up the hard disk and take it from there. The system should be shut down with haltsys. Once hdinit is done, the system should be able to boot from the hard drive. The last step should be install base once booted from hard disk.

The IBM PC XENIX was based on AT&T’s UNIX System III (rather than the newer System V) with a number of BSD enhancements. The latter included vi, C shell, and termcap/curses. Microsoft also implemented several enhancements, such as the ability to read and write DOS file systems.

Much like other Xenix variants before and after, IBM PC XENIX was optionally shipped with Text Formatting System (TFS) and Software Development System (SDS) packages. The TFS was based on the classic nroff/troff formatters and associated utilities. The SDS included a compiler, assembler, debugger, and assorted development tools like SCCS and make.

One of the Microsoft-specific enhancements was the ability to cross-compile to DOS using the SDS. The XENIX to DOS cross-development capability was likely frequently used internally at Microsoft in the mid-1980s.

The IBM PC XENIX came with rudimentary networking capabilities, namely uucp and micnet, though little is known about their specifications. 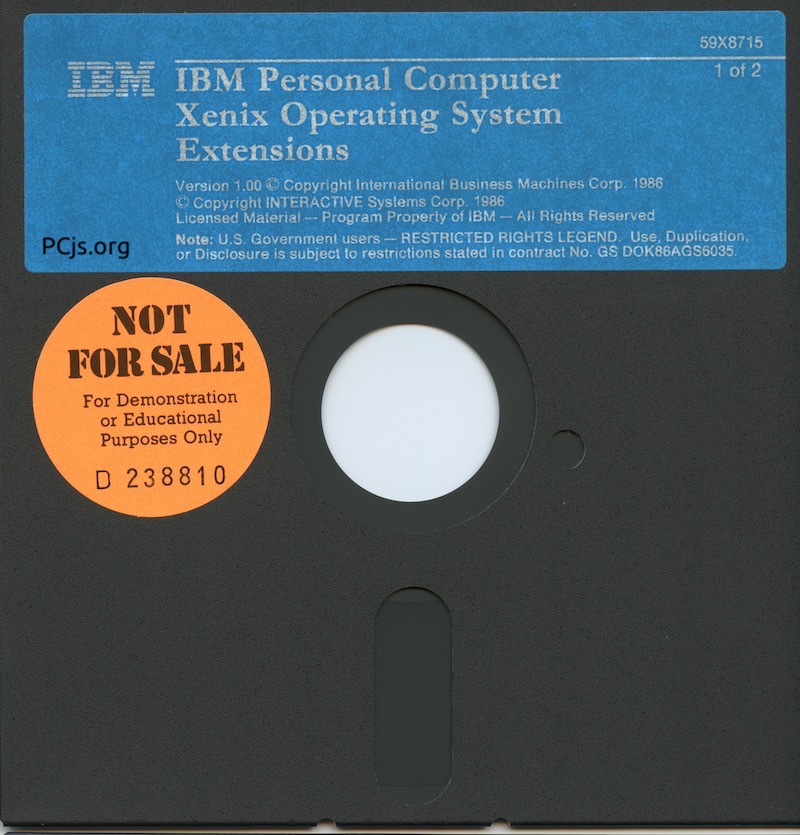 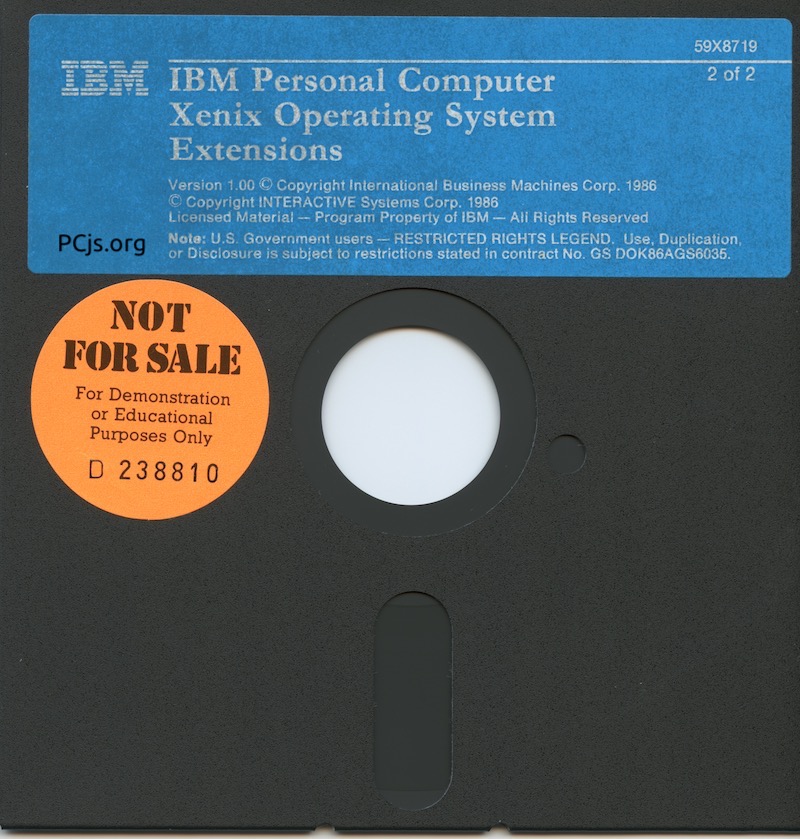