Why do we prefer “Hard Drive”? Well, it’s not a strong preference, but it really depends on the context. Like floppy drives and floppy disks, fixed disks were simply the combination of a drive enclosure (with a specific drive type) and some non-removable disk media. So, if it makes sense to talk about those components separately, we like to refer to the enclosure as the Hard Drive and the media as the Hard Disk. 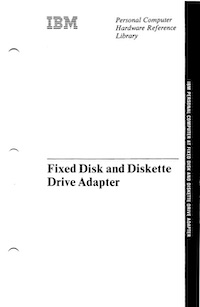 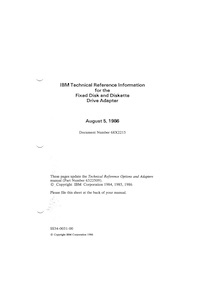