Write Protection and Other Idiosyncrasies

While browsing the December 1982 Issue of PC Magazine, I noticed an interesting letter in the “User-To-User” column (p. 320):

Further investigation revealed the following: When writing to a disk, the system apparently reads the directory, updates it in memory, and then writes it back. In the case described above, the system read the directory of the write-protected disk and updated in memory, but when it attempted to write it back out, the write protect caused an error. When I changed disks, DOS proceeded to write the directory from the write-protected disk onto the new disk, destroying the new disk’s directory. Of course, most of the data was still there, but since I didn’t know which sectors it was on, I could not rebuild the directory.

This problem exists with MS-DOS as distributed by IBM in both version 1.00 and 1.10.

However, there was no easy way to demonstrate that scenario in a PCx86 machine. because there was no way to make a diskette “write-protected.”

Write protection is traditionally a property of the diskette, not the drive. For example, 5.25-inch diskettes have a notch on the side, and if the notch is covered with a sticker, the drive will refuse to write to it. However, virtual diskette images don’t have notches. I could have added a “virtual notch” or checkbox next to the name of the current diskette and labeled it “Write-Protected”, but I wanted to avoid making the UI any more cluttered than it already is, so I decided to make write protection a property of the drive instead, and use special entries in the drive list to enable it.

It’s now easy to confirm what Robert D. Scott discovered 36 years ago. The original IBM PC below was configured with a “PC DOS 1.00” diskette in drive A and an “Empty Diskette (160K)” in drive B, so that you can try the following:

At this point, DIR B: will reveal your new scrambled disk. It contains not one but two copies of COMM.BAS, and it doesn’t look anything like either the original “Empty Diskette (160K)” or the “PC DOS 1.00” diskette.

CHKDSK B: reports (and immediately attempts to fix) a series of allocation and file size errors, but it isn’t able to fix them all. In fact, it damages the good copy of COMM.BAS and fails to remove the duplicate.

The sad fact is that changing your media in the middle of a critical error is a problem that DOS never resolved. Instead, we had to train ourselves to never do that.

Having finished support for write-protection, I decided to add a few more drive configuration options, like support for single-sided diskette drives.

The original IBM PC from 1981 shipped with single-sided drives, and the original version of PC DOS (1.00) supported only single-sided 160K diskettes. Interestingly, the ROM always supported drives with two heads, and at some point, all IBM PCs began shipping with double-sided drives as well – certainly after IBM released PC DOS 1.10 in May 1982, which added support for double-sided 320K diskettes.

Look at PC DOS 1.10: the FORMAT utility was modified to automatically format all new diskettes with the new, higher capacity of 320K – provided of course that the drive truly had two heads and the diskette was truly double-sided. You had to specify FORMAT /1 if you really wanted to use only one side of the diskette.

Most PCx86 machines have double-sided drives. The machine below, however, contains diskette drives with a single head. As a result, FORMAT will always produce a 160K diskette (no /1 required). Load the “PC DOS 1.10” diskette into drive A, reboot (CTRL-ALT-DEL), and give it a try.

Another way of testing single-sided FORMAT operations would have been to create 160K and 180K single-sided diskette images that were “restricted” to a single side; however, that would have required a change to the PCjs diskette image format. Historically, all our diskette images are permitted to expand to two sides, even those that contain no data on the second side or are formatted only on one side; that includes our “Empty Diskette (160K)” and “Empty Diskette (180K)” images.

One final diskette configuration wrinkle I decided to include in the latest release was support for “non-bootable” drives. This makes it possible for a machine to have a preloaded diskette in drive A that’s bypassed during the normal ROM BIOS boot process, allowing it boot from a hard drive instead.

One example is the Digital Research DR DOS 6.00 machine. It’s an IBM PC AT with “DR DOS 6.00 (1.2M Disk 1)” preloaded in drive A; however, because that drive’s boot property has been set to false, the FDC component will automatically fail any attempt to read the first sector of the disk into memory location 0x7C00.

Modern ROM BIOSes have built-in boot options to make that happen automatically, without resorting to subterfuge involving specific reads into specific memory locations. But PCjs prefers to use original manufacturer ROMs, which hadn’t yet achieved that level of sophistication. 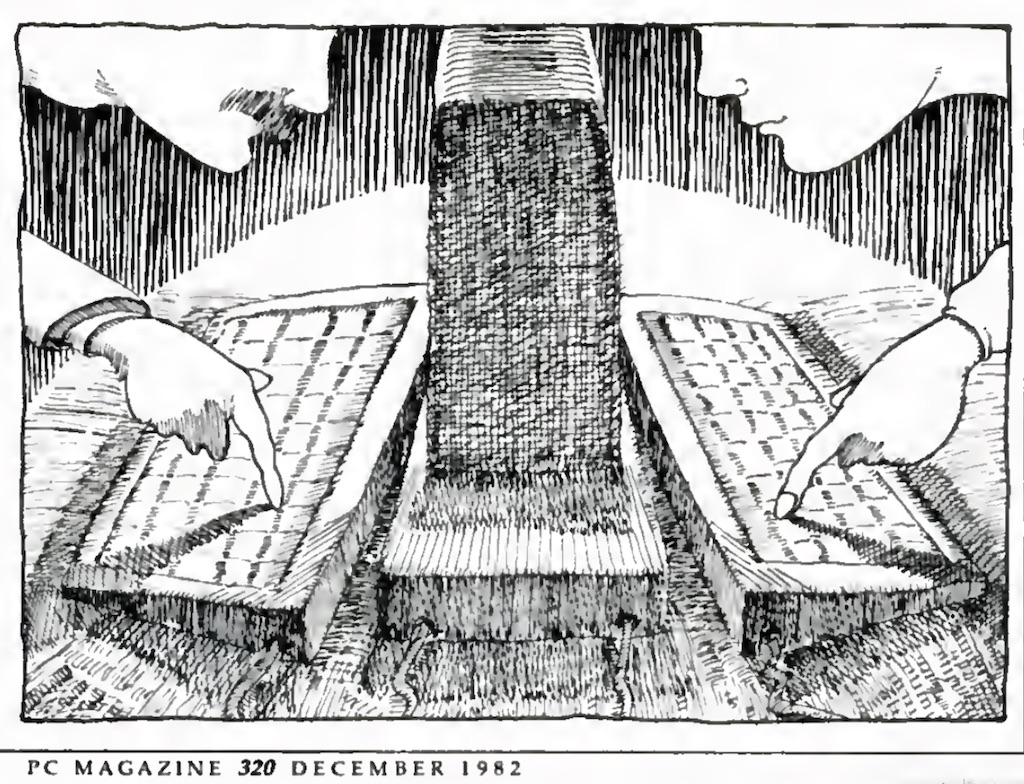